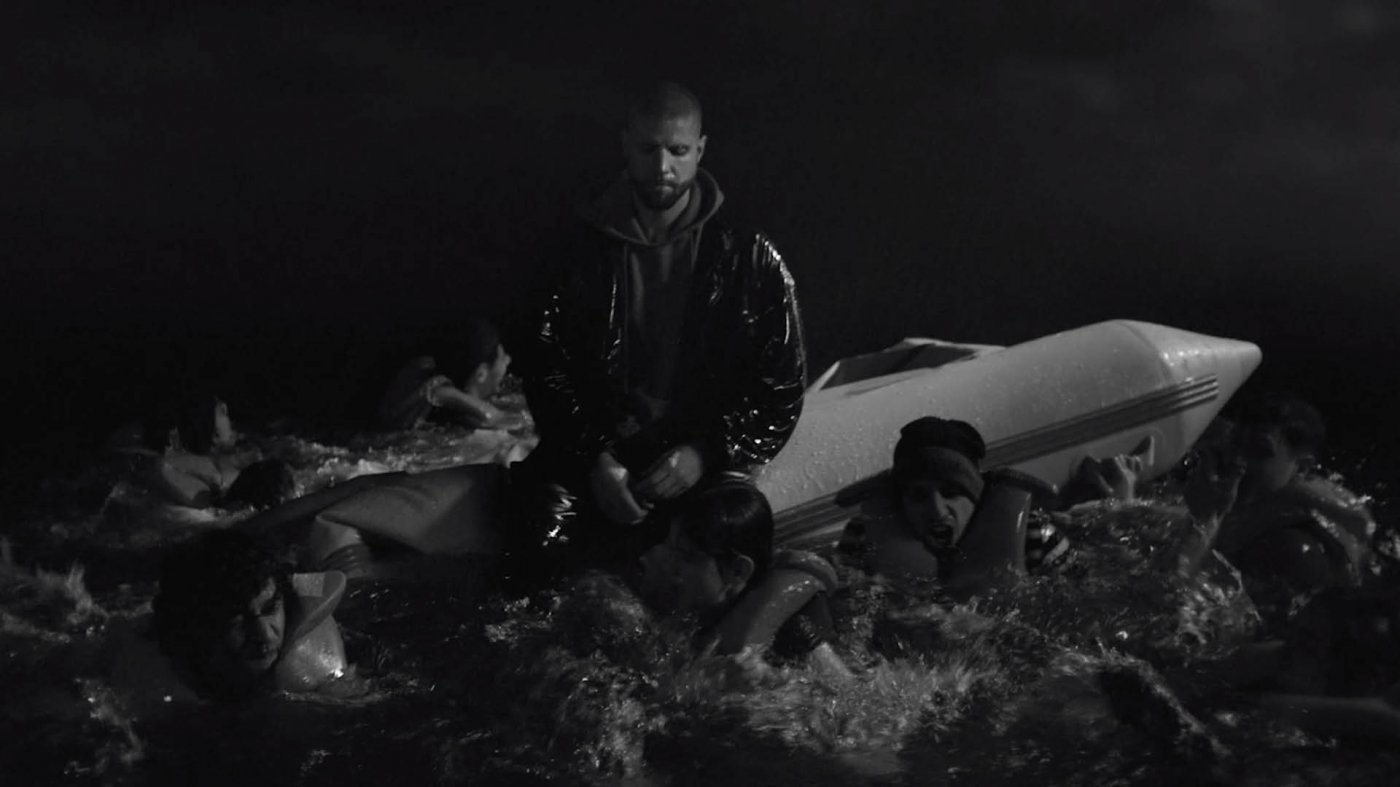 TUA turned the official music video for his song "When I have to go" into a call to donate to Sea-Eye. In the video, TUA symbolically plays a shipwrecked refugee. As the refugees around him drown, the video's sound drowns out the words and melody, swallowed up by a merciless sea, until nothing remains but silence – when the Sea-Eye crew finally comes to the rescue.