This Thing Of Ours
United Kingdom 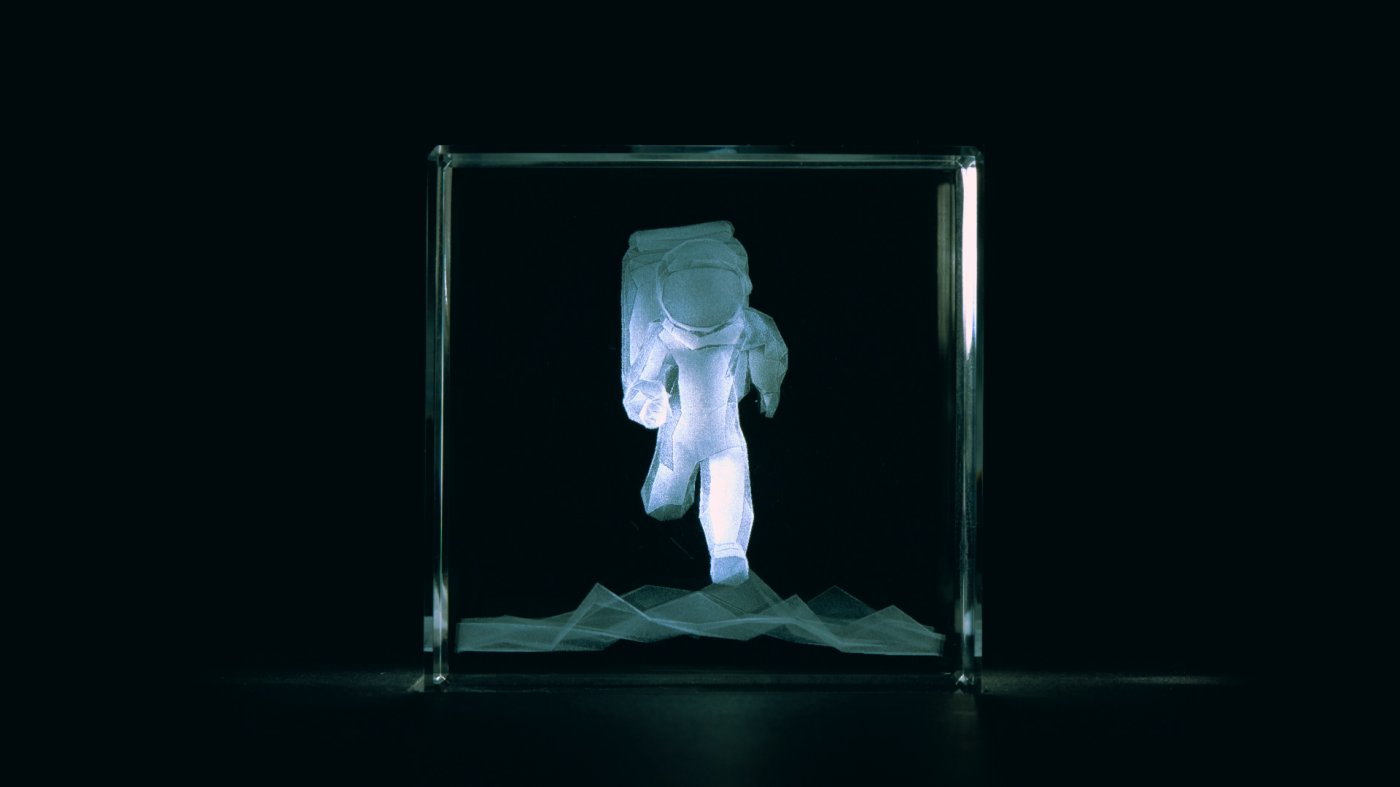 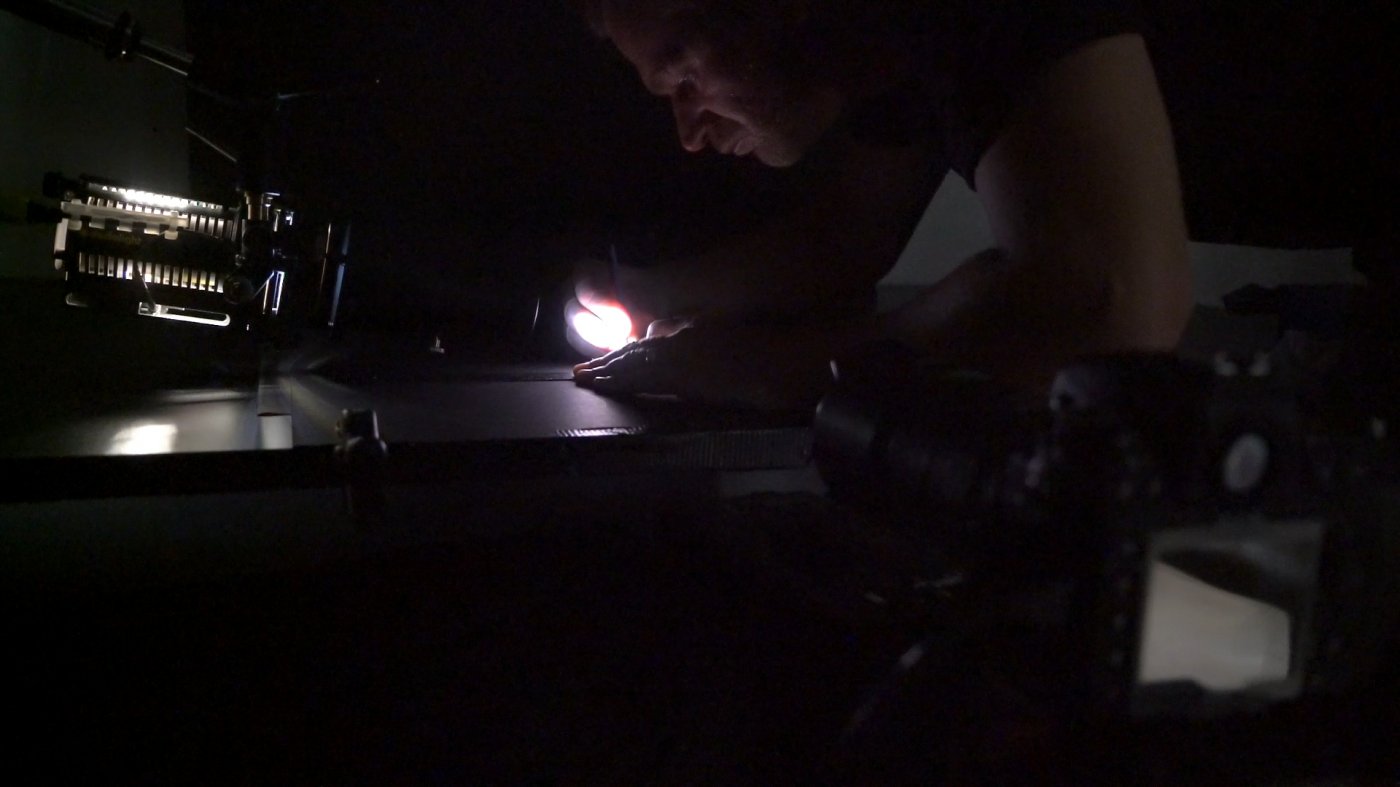 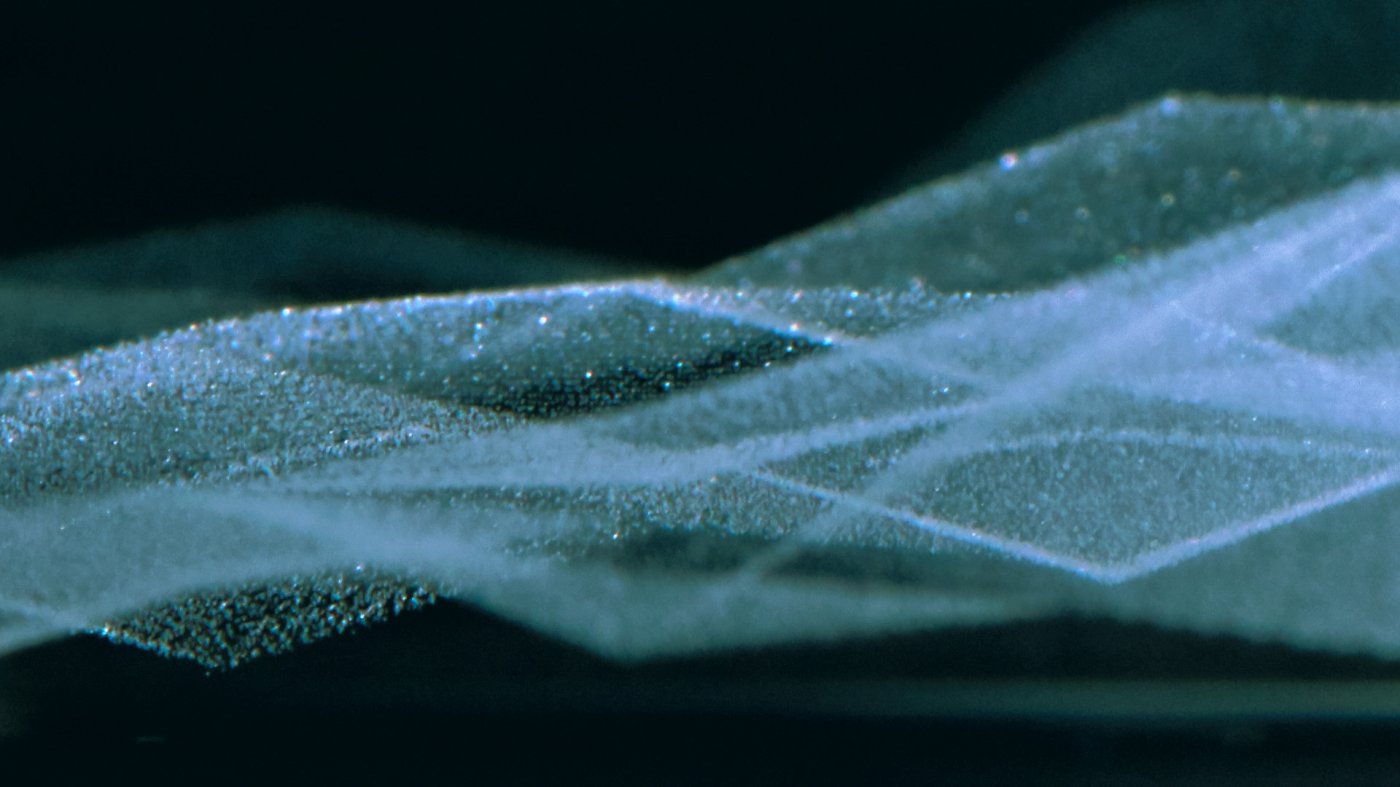 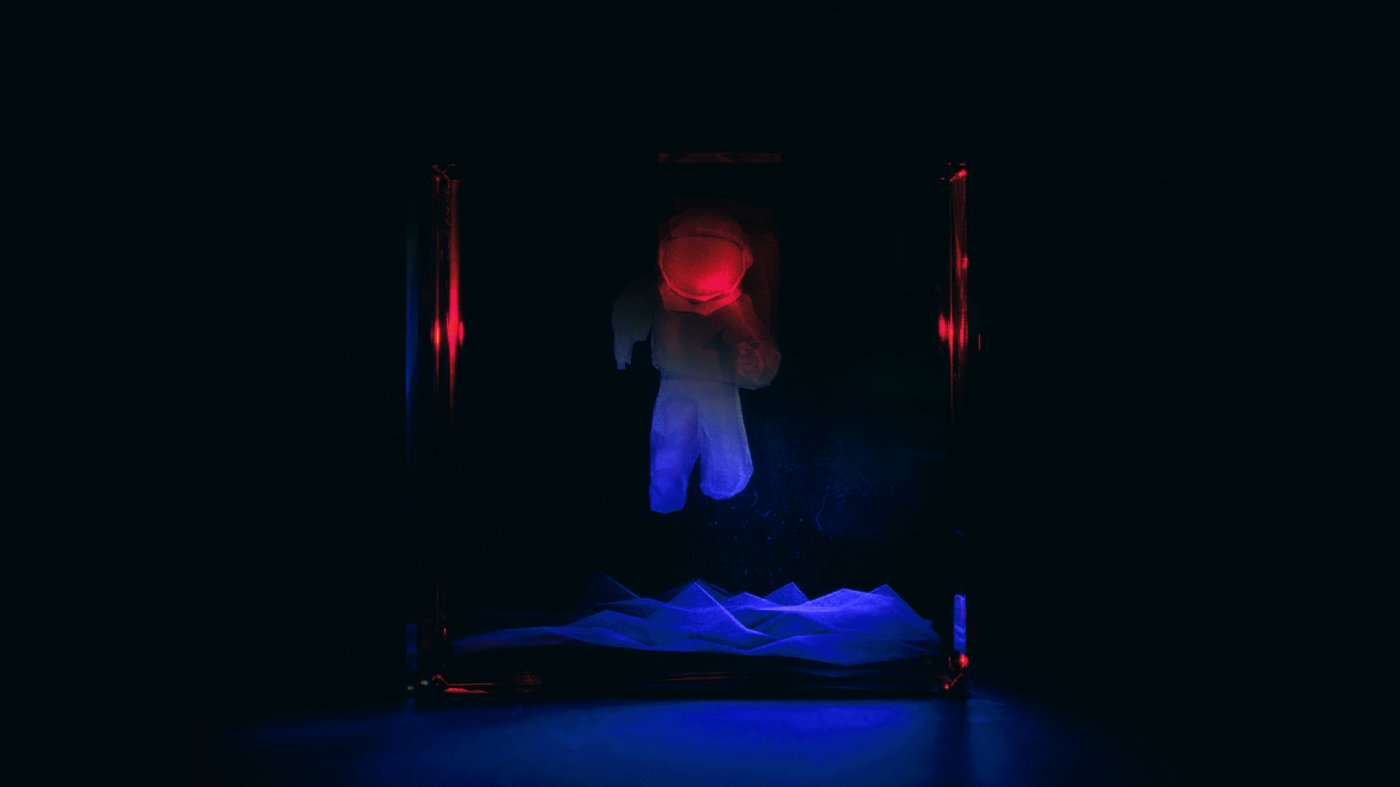 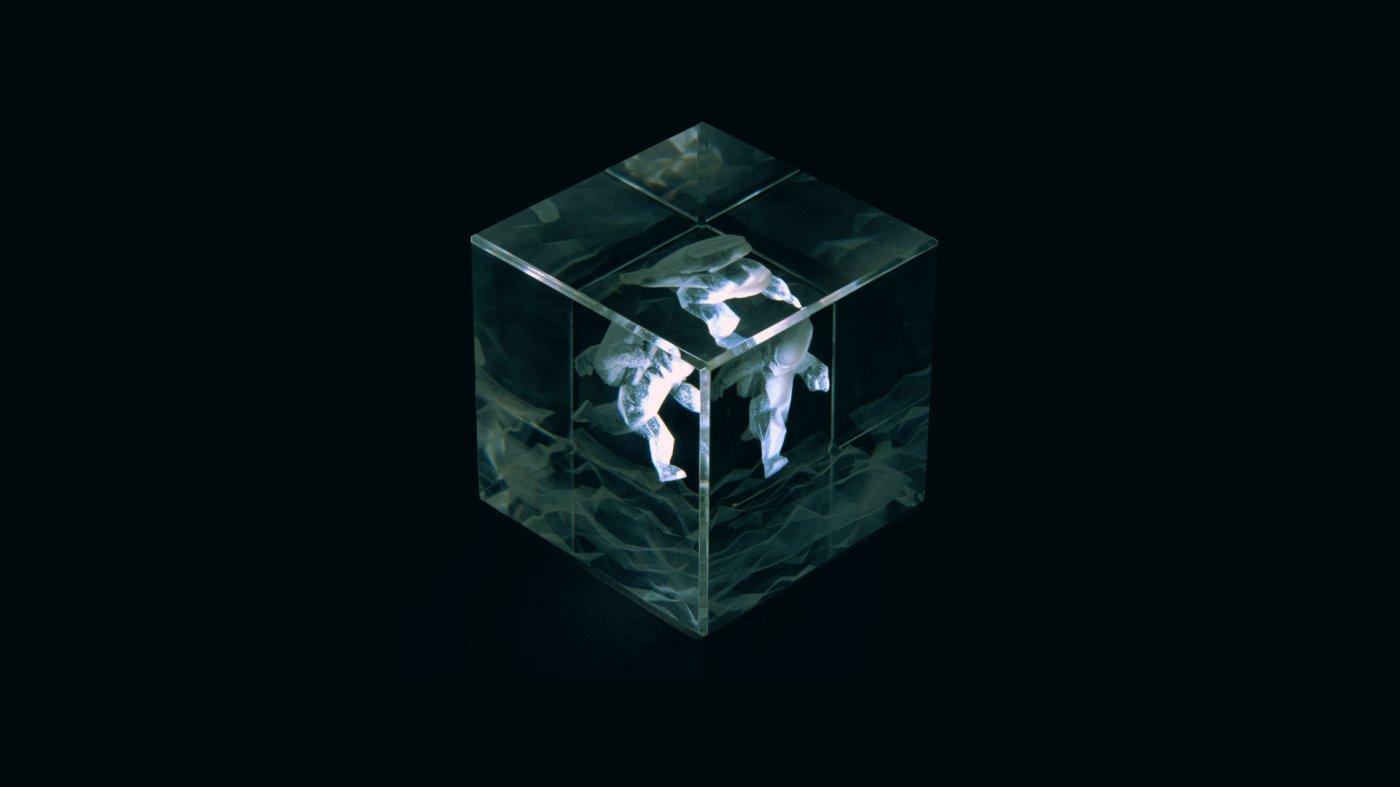 An experimental stop motion animation using subsurface engraving created to launch the new design & animation studio. The process entailed pointing two laser beams at a glass cube, inside which a 3D was image built from thousands of dots. Inspired by the 50th anniversary of the first moon landing, a low poly astronaut is shown in an animated run cycle with an infinitely looping moon surface. The sound design was made from sound bites from the NASA website.