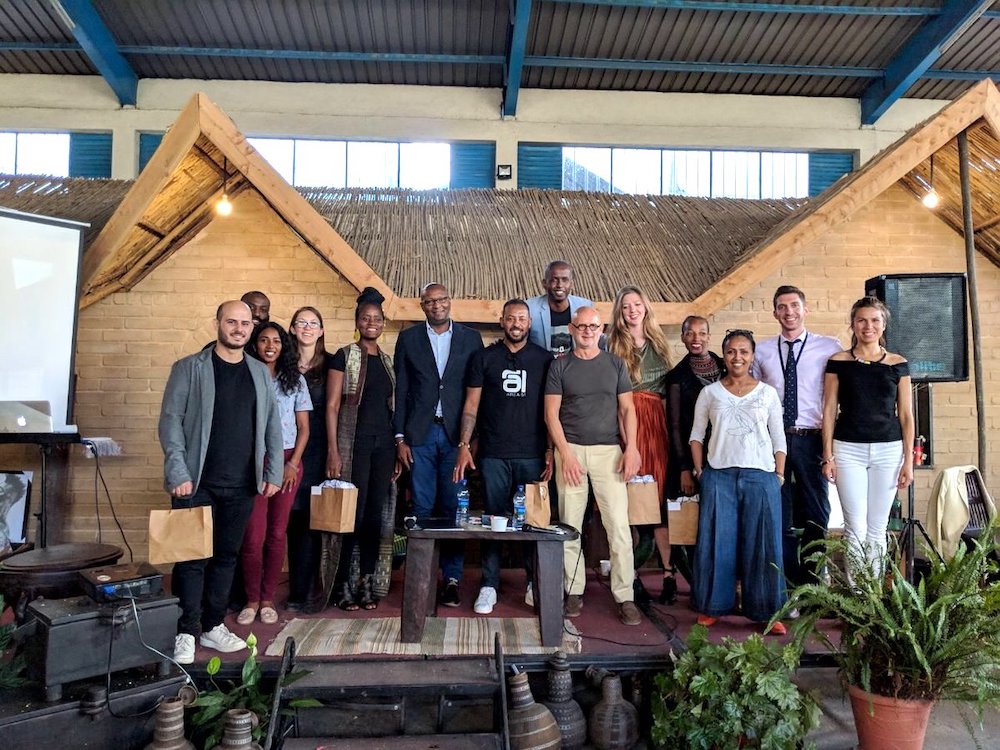 While the war for talents in the creative industry bursts between Europe and America, creativity as a resource overflows in the southern neighbouring continent: painting, fashion, graphic design and storytelling… wasn’t all that invented in Africa?

On occasion of Europe’s Day (May 9th), the European Union Delegation to the African Union recently organised the very first “Africa-Europe Creatives Connect” event, a full day of presentations with the aim of creating exchanges and opening up conversations between European and African creatives. Celebrated in the city of Addis Ababa, the capital of Ethiopia, the event counted with the participation of some top-notch European creatives curated by the ADCE and some African ones curated by L’Afrique c’est Chic, the African platform for Economic, Social and Cultural Innovation.

Representing European creativity was Javier Jaén (Spain), who showed how graphic design can bust all language barriers and other limitations, Nynke Koster (Netherlands), who impressed with the power of her sculptures to communicate, and Andre Anderson (UK), who revealed how a combination of design, courage and energy can empower a whole London neighbourhood. 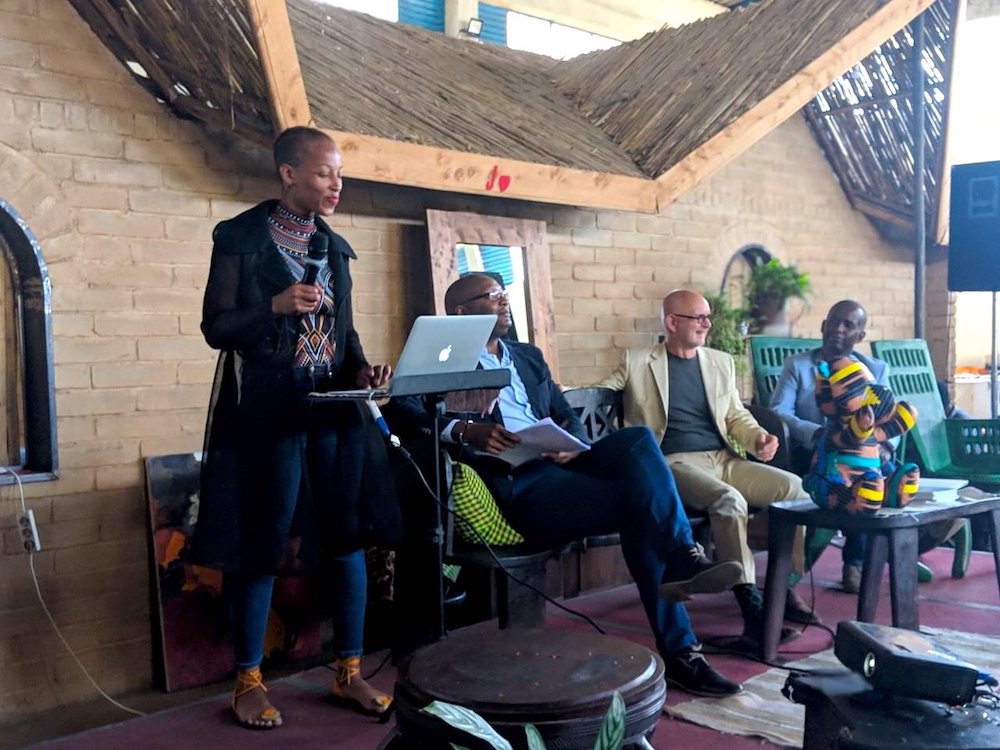 Standing for African creativity was the Senegalese fashion designer Safietou Seck – who has dressed Michelle Obama-, the artist, interior and furniture designer Myriam Maxo, and Zeresenay Mehari, an Ethiopian filmmaker with worldwide reputation. His film “Difret” captivated not only Angelina Jolie (which helped fund it), but also the audience at the Sundance Film Festival and 25 other film festivals including La Berlinale, where he won the Audience Award.

Three years ago, Zeresenay founded a new TV station in Ethiopia (Kana TV) supported by the Nike Girls Foundation. Today, over 300 creative talents are working there, almost all self-trained by him. “Education is the key to Africa’s creative potential, and storytelling is its advantage, but we lack the modern tools for it” said Mehari. 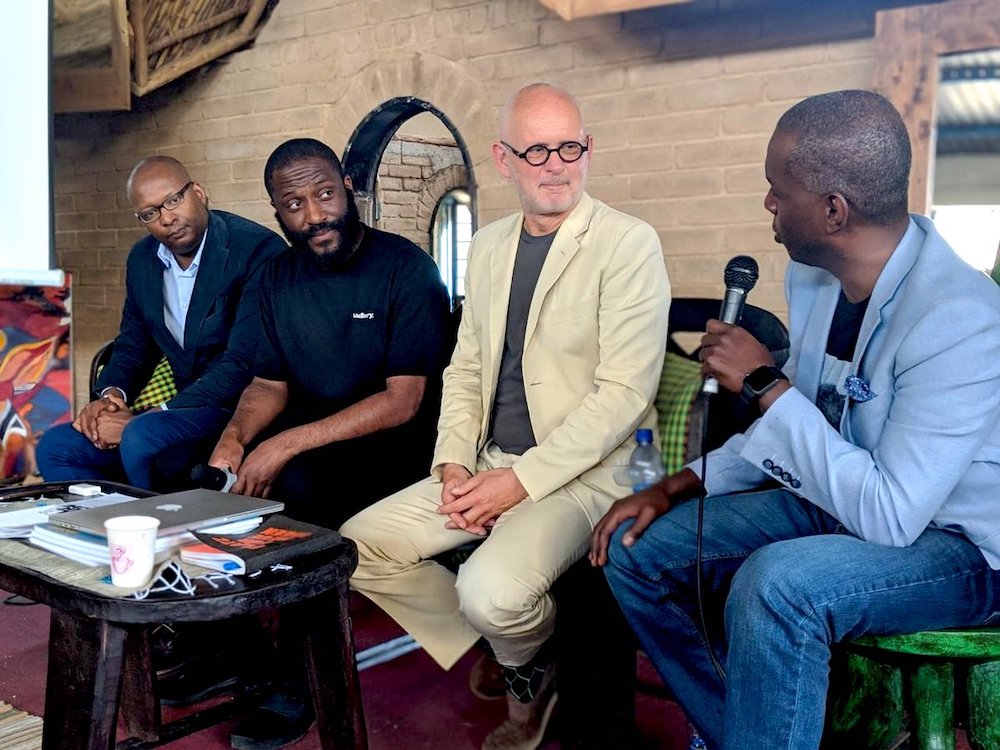 These presentations were followed by a Q&A discussion between the participants moderated by ADCE member Hans-Peter Albrecht (The Wunderwaffe, Munich) and Maguette Mbow, head and maker of “L’Afrique c’est Chic”. Also participating in the Q&A was the EU ambassador Ranieri Sabatucci who highlighted the necessity to do everything to get away from the appalling, unfair formula of “Africa is refugees”, and stated: “Africa is Creativity. That is the history of Africa that needs to be supported, promoted and used. From us and from all.” Hans-Peter Albrecht, from the ADCE, screened some examples from Stefan Sagmeister’s beauty exhibition and reminded his African colleagues to maintain their history and cultivate their unique creativity.

Africa-Europe Creatives Connect 2019 was a very inspiring exchange and left the ADCE thinking it might be our turn to organise something similar and learn from our neighbours. Maybe it is time for our CREATIVE EXPRESS to trespass Europe’s borders and head down. It is just one idea, but what it is certain is that further cooperation with our African friends will follow.