Design: What's Next? by Toni Segarra

Toni Segarra, one of the most relevant and iconic creatives in Spain, reflects on the present and future of the sector within the “Design: What’s next?” initiative powered by ADG-FAD. 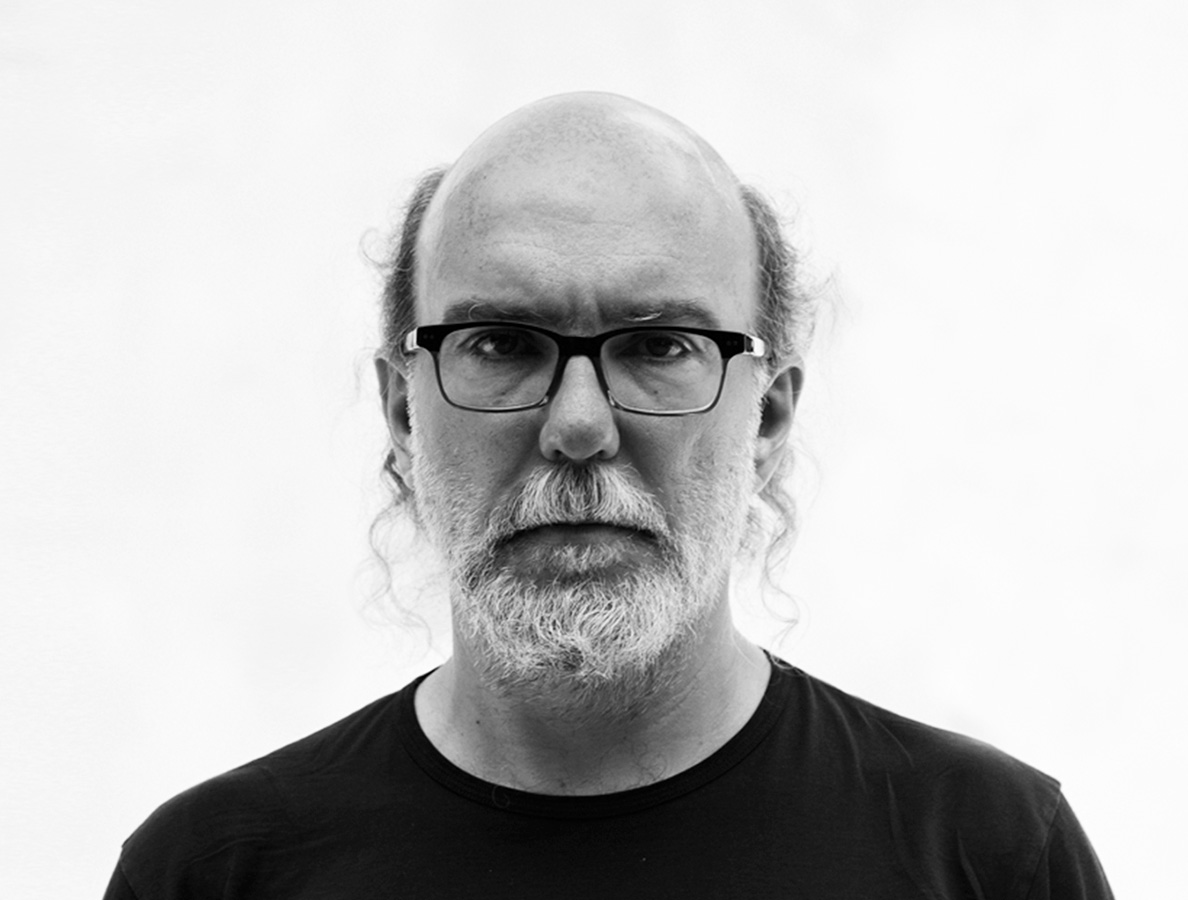 “I expect an extraordinary explosion of creativity from our community. I expect the same of the world in general”

Respected, loved and backed by a long and prolific career in the advertising sector, Toni Segarra is taking part in the Design: What’s next? initiative powered by ADG-FAD (one of ADCE Member Clubs), that aims to construct a space for joint reflection on the scenario presented by the Covid-19 crisis.

What sector are you in?

I come from what we now usually call traditional advertising. I think that today I am active in the blurred territory of commercial communication, which increasingly includes more disciplines. I like to think that what I do is still advertising. I like to work on strategy and concept development for brands.

How is the current situation as a professional affecting you?

I don’t quite know yet. The immediate situation has caused a complete stop for some clients who have been severely affected by the crisis, while others are worried and nervous. The same worry and nervousness we are all feeling. We are perfectly aware that 2020 will not be a good year in the strictly financial sense, but it is certain to also bring immense opportunities.

How do you think consumption will change as a result of the crisis?

Most people will have less money, and that directly affects consumption. It will also change the shopping experience for a while, and it will not be very comfortable. Ongoing processes have definitely been accelerated, and online commerce is one of them. But I think the obligation to rethink physical commerce will spark an explosion of new ideas, and some of them will be good. We will also have had time to think about certain values, which were already starting to emerge before the epidemic, and which we are now demanding more energy. We will be more aware of the importance of consumption as an ideological and political act. And I hope any fear passes quickly, because consumption is vital for the creation of wealth in a consumer society. And without wealth no redistribution is possible.

How can we live between the local and the global in a balanced way?

Living in a balance, or trying to, because as the song says, balance is impossible. We come from an unbalanced world that has exploded. It will be time to rethink our relationship with what is near and what is far away. I think we were already doing it, and this break is a great opportunity to put into practice what used to just be ideas. I hope that the trend does not lead to shrinking, fearful localism and unsupportive protectionism. The world is great, it is magnificent, and it is inviting.

“We are perfectly aware that 2020 will not be a good year in the strictly financial sense, but it is certain to also bring immense opportunities”

Will brands change their narratives?

Well-constructed brands, based on clear values, those that emanate from their products and their raison d’être, will continue to speak for themselves with the same clarity and consistency, and will adapt to their consumers as they have always done. Then there are all those so-called brands that have transformed into corporations without making a lot of sense, that have ended up giving more importance to PowerPoints than to what they manufacture, who spent recent years trying to find a purpose (which shows that they did not have one), after years of inventing corporate social responsibility actions (which seemed to indicate that they were not responsible in the rest of the company’s actions), and that they will continue to have difficulties finding credible and coherent messages, and they will surely continue to change their discourse and tone, and collaborators, in search of circumstantial notoriety that will not add up to much. More or less the same as what they are doing now, except with a higher level of anxiety and urgency and fear, which does not usually improve things.

International festivals and fairs. Will this crisis affect how products (e.g. furniture and fashion) linked to this type of event are displayed?

Inevitably. In principle for the worse. But the need to keep going will be an extraordinary stimulus for creativity. Many of those models were already in crisis. I anticipate that in a few years we will witness a golden age of exhibiting, and of many other disciplines in need of profound change.

Where do you think most of the investment in design and advertising will go in the next 3 years?

Sadly, to desperate and tactical messages, an increased and dramatic continuation of the short-sightedness of recent years. For those few advertisers with vision and the ability to take a risk, it will be an unmissable opportunity to accelerate and stand out from their competition. I always remember an interview with Jackie Stewart, the Formula 1 champion of the late sixties and early seventies, in which they asked him if he had any trick to win, and he replied that none, except maybe press the accelerator when there had been a crash on the track “because all the other drivers instinctively brake.”

“For those few advertisers with vision and the ability to take a risk, it will be an unmissable opportunity to accelerate and stand out from their competition”

How can digital and offline help create a new context of consumption and communication?

The fundamental consequence of the arrival of the internet in communication has been the fragmentation of audiences. In this complex scenario, the idea emerges, which I suspect cannot be stopped, of the creation and management by brands of their own audiences. Brands will have to learn to understand themselves as a medium, as a channel, and act as such. Technology increasingly provides facilities to do so. Consequently, companies must understand their consumers as an audience, and therefore they will have to listen, and they will have to say things that this audience wants to hear. We will have more and more transparent and direct relationships between brands and their customers, who will either hear from them what really interests them, or will simply ignore them.

What innovations do you know that are capable of overcoming the challenges that upcoming communication and design will bring?

Those that already existed, and which today have pushed their way radically into our lives. Novelties will surely appear, but I think the most obvious effect will be the acceleration of processes that had been slowed down by interests, by fears, by a lack of vision. This epidemic has thwarted many bad excuses.

“We came from a world that needed to be reinvented, but was still working. Our slow movement was excused. Not anymore”

What do you expect from your professional community in the face of possible economic and social changes?

An extraordinary explosion of creativity. I expect the same of the world in general. I believe that the need to keep going is the greatest possible stimulus for creativity, and that is what we are going to face. One uses creativity when the usual solutions no longer work, and that is what is going to happen in our trade, and in the vast majority of trades around the world.

By choice, I am optimist. It is something that one can choose to be, and I tend to see things from the positive side. I try to, at least. It does not escape me that difficult times are coming. It will be very difficult for many people. But as I said, I have no doubt about the extraordinary energy and infinite creativity that the need to keep going will spark in most of us. We came from a world that needed to be reinvented, but was still working. Our slow movement was excused. Not anymore. 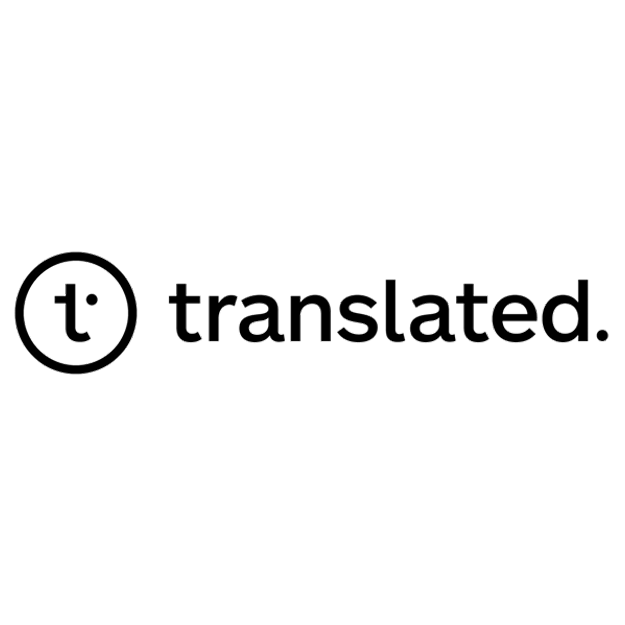