To celebrate International Women’s Day 2021, ADCE announced the upcoming publication of a series of blog posts around female leadership and creativity.

Today, we mark the end of Women’s History Month with the first instalment of this series, an interview with Toby Allen and Jim Hilson, the Creative Directors of our 2019 Grand Prix winner and big-time women celebration campaign: Viva la Vulva.

While campaigns centred on gender equality and women’s empowerment are topping the ranks of creative awards around the world in recent years, Creative Teams are still mainly dominated by men, and it is our duty to push the agenda for equity and highlight the work of the female talent that goes uncredited or struggles to be heard and to be given power.

You are all male, and so is the Art Director and Copywriter of the piece, how did you come up with a piece for a brand of feminine hygiene products without having any women in the Creative Direction team?

There were 54 women involved in making Viva La Vulva, and 4 men. So our names are on there as Creative Directors but in reality, it was led by brave female clients: Tanja Grubner and Martina Poulopati, a brilliant female strategist: Margaux Revol, and a passionate and tireless female account team: Tamara Klemich, Sara Abaza, Sarah Hore-Lacy, Nina Bhayana and Phoebe Swan. And the production was an all-female cast crew and collaborators, helmed by the peerless Kim Gehrig, who with Viva La Vulva became the first female director to win a D&AD Black Pencil.

They were all instrumental in shaping, making and defending the work. The male creative team Caio and Diego are empathetic and curious types who love asking questions; and being Brazilian they were comfortable asking some pretty intimate questions. So you had an open-minded male creative team learning from the brilliant women around them, while at the same time bringing a fresh – almost innocent – perspective to the issue. In a way that’s a blueprint for the success of all our Essity work: radical empathy and risk-taking creativity.

Have you been involved, before or since Viva la Vulva, in the creation of other campaigns involving women empowerment?

Yes, we have been global Creative Directors on the Essity business at AMV BBDO for the last 5 years, so we have been involved in many. Essity’s purpose is to break barriers to wellbeing, and in communications that often means breaking the cultural taboos that hold women back. For Libresse we have overseen Red.fit to help women exercise better on their period, #BloodNormal to normalize periods in culture, #Wombstories to dramatize untold and underrepresented experiences like miscarriage or the decision not to have children, and the latest chapter, #Painstories to visualize endometriosis pain. On TENA, we oversaw #Ageless to break the taboos around age and intimacy, and last week we launched #DespairNoMore to rebrand menopause in the Middle East – in Arabic it is called ‘The Age of Despair’. 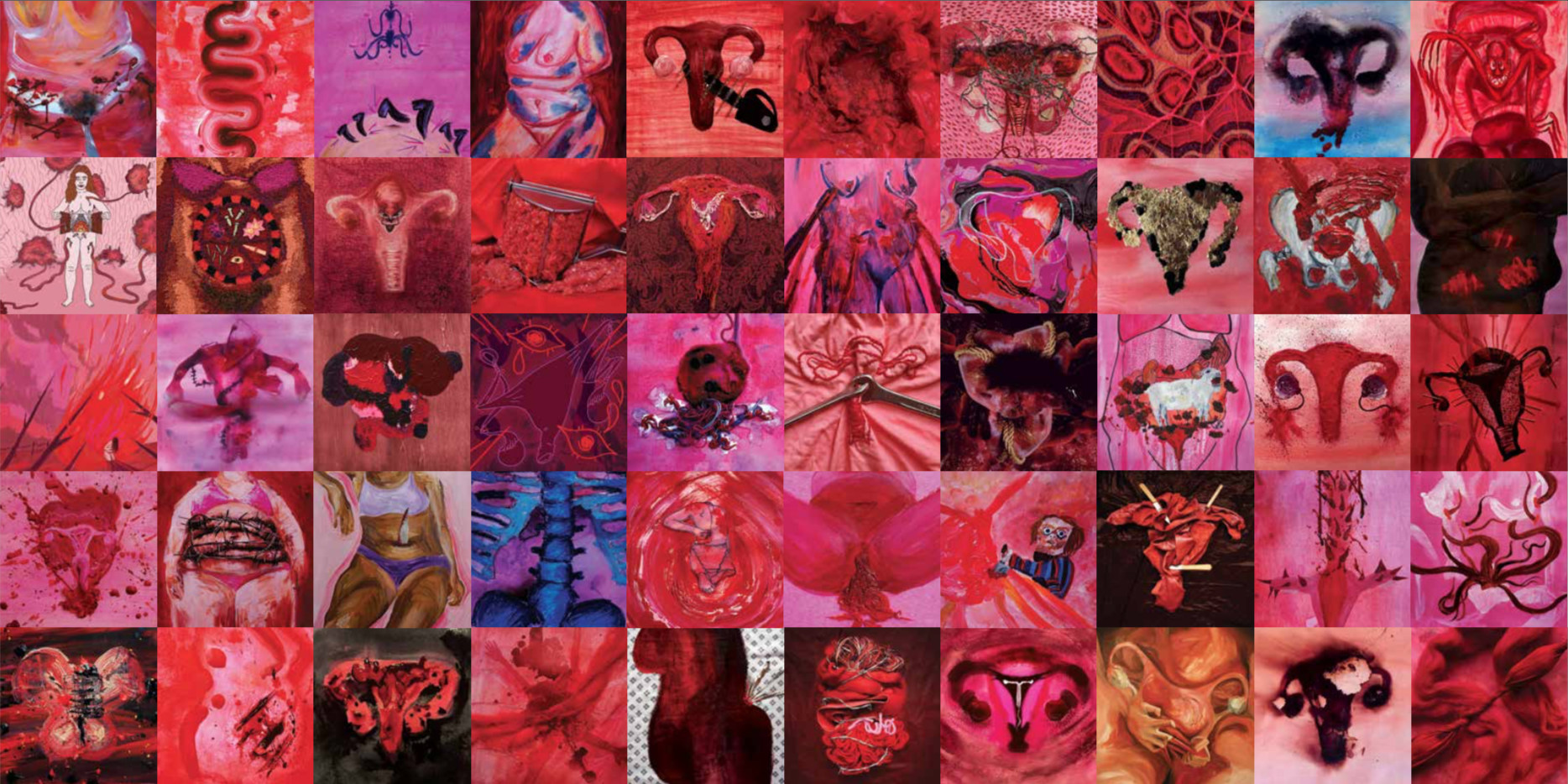 Did you discover something during the process of creation of the piece?

We learned so many things. Firstly, the element of surprise. After #BloodNormal we wanted to do something radically different, to counter expectations, and it paid off. Secondly, the power of joy. Everything in the film, from the direction to the humour, to the animation, to the music, was engineered to provoke joy, in order to combat the shame women had been made to feel about their bodies. There is real power in being single-minded about the emotion you want to create, using that emotion with clear strategic intent, and crafting everything towards that goal. And lastly, the space to grow. The script was good when we sent it out. But it was Kim’s idea to have the vulvas actually singing – giving lip-synching a whole new twist. If we hadn’t allowed space for the treatment to grow in that way, it would have been half the film.

How many awards has the piece received?

Viva La Vulva was the most awarded campaign in the Drum World Rankings 2019. It received over 200 awards, including a D&AD Black Pencil, a Titanium Lion at Cannes, and Grand Prixs at Clios, One Show and 20 other shows around the world including ADC*E.

Themes of gender equality and women empowerment often feature in advertising nowadays but the advertising world is still mainly dominated by men, especially in Creative Direction roles. What’s your take on the subject? Do you think things are changing or the industry needs a bit of a shake, not only on the outside (campaigns), but on the inside (teams)?

Change is bottom-up and top-down. From the bottom up, we launched AMV Hatch, a creative placement scheme to rebalance the department and bring in greater diversity, especially female creatives. We are doing everything we can to nurture and fast-track them, but it will take a few years for those creatives to rise to the Creative Director level. From the top-down, as a collective creative leadership team, we try to challenge stereotypes everywhere we find them, and that includes Creative Director casting. We shake things up by playing people ‘out of position’. So we lead Essity, dealing with periods and female incontinence, while Nadja Lossgott and Nicholas Hulley who wrote #BloodNormal and #Wombstories, lead Guinness which would have traditionally been seen as a male account. Diversity and inclusion isn’t all about the numbers, it’s also about bringing in different perspectives and challenging your own frames of reference. If we all do more of that, we’ll make fresher work, and will be better able to nurture the talent rising through the ranks.

More Posts
Share
Facebook
Twitter
Mail
We use our own and third-party cookies on this website to improve our services and show information related to your favourites by analysing your browsing habits. Your continued browsing is considered acceptance of the use thereof. You may change the settings or obtain further information here.
Close