The ADCE Awards are unique in that only creative work that has been awarded at a local European show can qualify, ensuring an elite selection of work goes before the international jury. Each year, after the Awards gala is held in Barcelona as part of the European Creativity Festival, the ADCE member clubs host a series of local events to hand out trophies and certificates, and to give visibility to the winners in their countries.

On Wednesday 12 December, the ADCE Night Portugal was held at the Clube Ferroviário in Lisbon. The Portuguese winners were recognised at a special awards ceremony hosted by Clube Criativos de Portugal (CCP), as part of their annual Christmas Party. In total, 11 works from Portuguese agencies were presented:

Surforma AR Posters by This is Pacifica for Sonae Indústria

Plants by Partners for Lisb-on 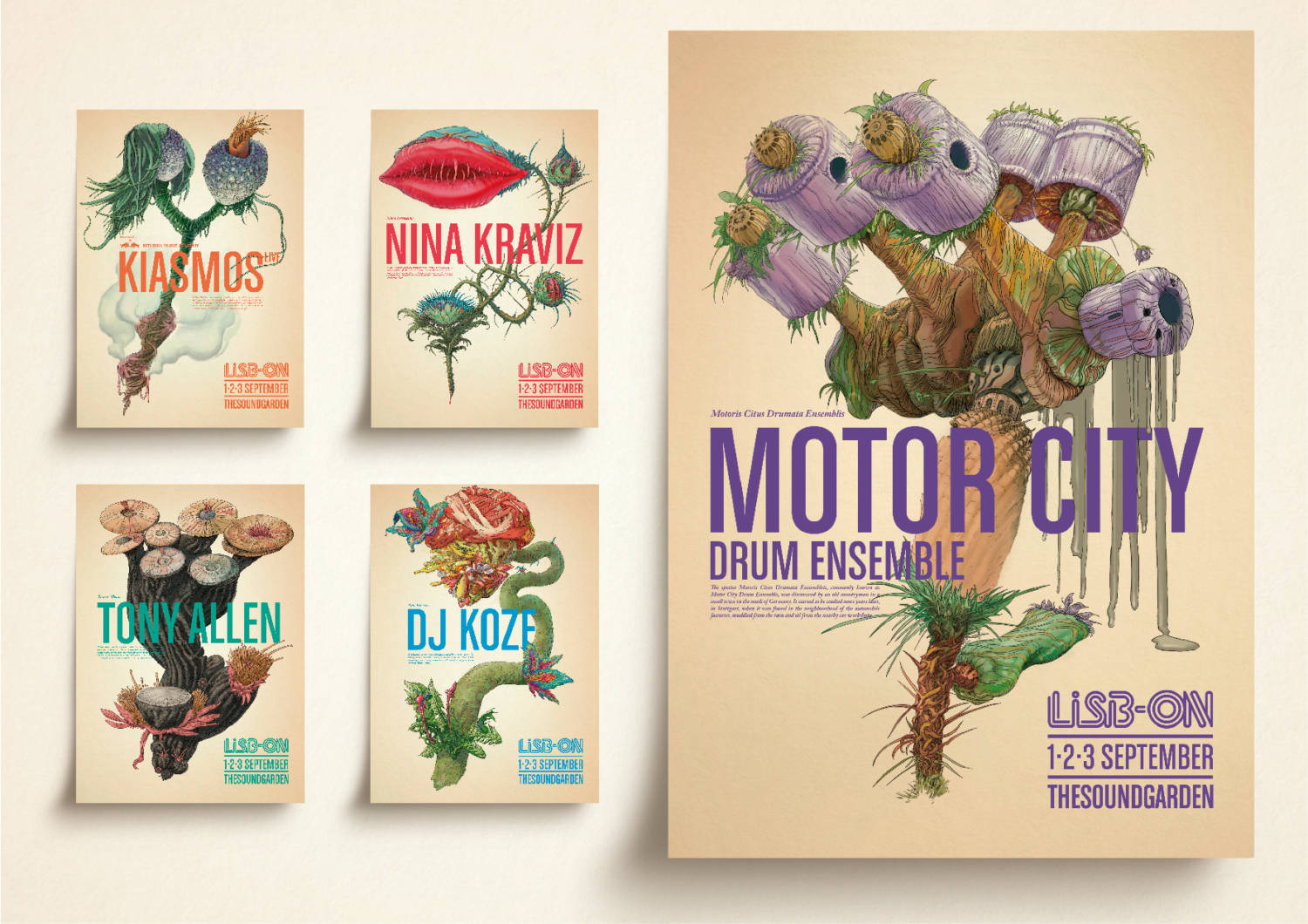 Plants by Partners for Lisb-on

Alien by Partners for Sábado Magazine 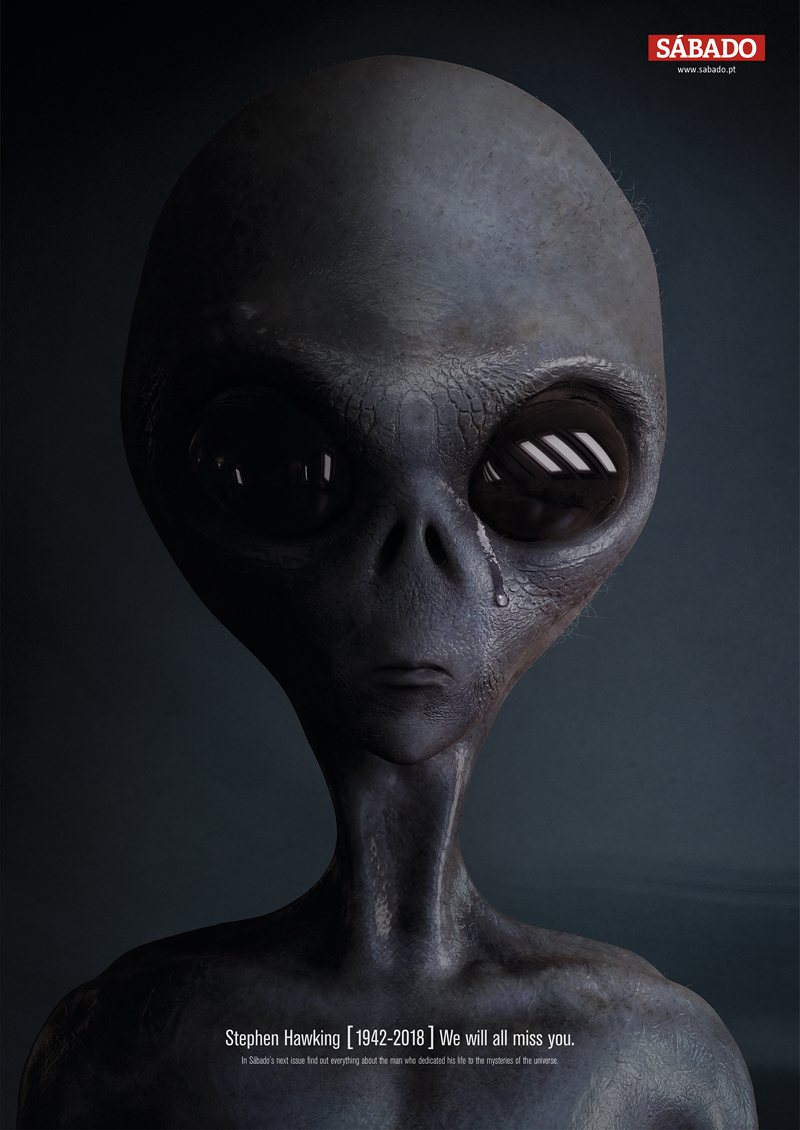 The Tree of Hope by Partners for Presidência da República

The event also provided an opportunity for creatives, both young and established, to meet their peers and get to know the names and faces behind their industry’s best work.

Back
Share
Facebook
Twitter
Mail
We use our own and third-party cookies on this website to improve our services and show information related to your favourites by analysing your browsing habits. Your continued browsing is considered acceptance of the use thereof. You may change the settings or obtain further information here.
Close