A Touching Testimony About War 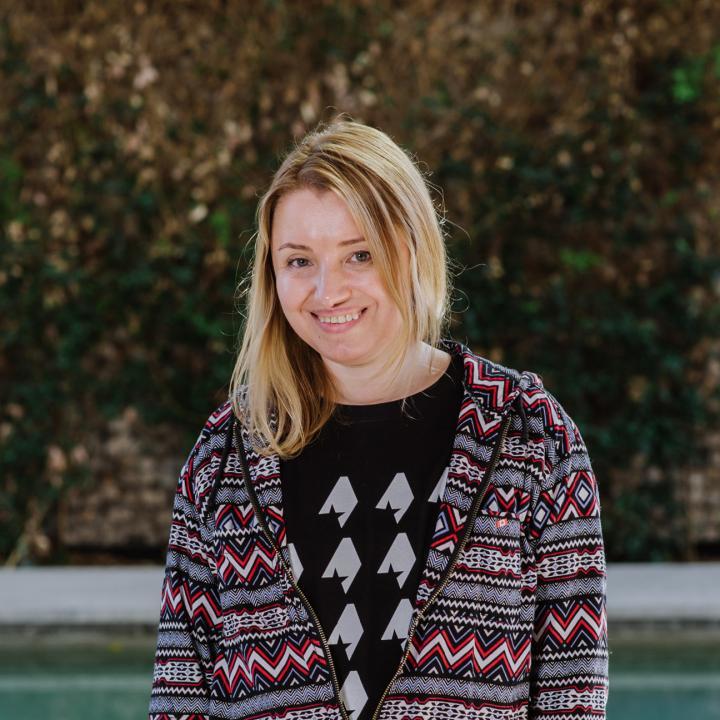 “We did not take the war seriously. We did not check shelters, did not pack the suitcases, did not collect food. We could not believe that Kyiv could be attacked with ballistic missiles. I attended a party of a friend one day before IT STARTED.

23d February in Russia was a Red Army Day, a popular holiday from the Soviet Union times when men were called the Motherland’s guards, and women were giving them the presents like socks or cheap perfume. In the evening, I read the BBC news that Americans predicted a Russian attack within 48 hours. I packed the stuff like for a short trip: one pair of jeans, the socks, the lingerie, a sweater, a power bank, two tuna cans, chocolate, a piece of bread, some Ukrainian money, and the documents. I felt nervous.

24th February, 5:40 AM. I received a telephone call from my sister. She said that it was the sound of an explosion, and her house was shaken. I saw on TV that Kharkiv and some Ukrainian cities including Kyiv were bombed. I saw that the TV tower in Kharkiv was on fire. We decided to leave Kyiv. I woke up my daughter. We left our home with a suitcase and a cat. I had a surrealistic feeling that day. I did not believe it happened. I felt like I was in a bad dream or a computer game.

We went to the village, 40 kilometres from Kyiv by car. We wanted to be out of a city and wait for a couple of days and see what was going on. The night was scary. We heard the regular sounds of the airplanes in the sky. The next day we realized that we were very close to the military airport Vasylkiv. This airport was bombed with missiles on the first day of escalation. We slept, being preparing to run to the shelter. I remember the heavy sounds of military planes flying very close to us. I woke up in the night and read in the BBC news that the big Russian airplane IL with soldiers on it was downed by Ukrainian forces. We were scared that Russians will send here the missiles again. In the morning, we left for Western Ukraine. On the same day, the oil base was exploded in Vasylkiv.

We reached the Western Ukrainian city Ternopil and stayed with one Ukrainian family in their house. Even here, far from Kyiv, people were scared. The news from Kyiv and Kharkiv, as well as from Gastomil, Bucha, Irpin (towns on the North of Kyiv, close to the Belorussian border) was horrifying. Kyiv was constantly bombed. People slept in the shelters. In a couple of days, the fights started. There were tanks, missiles destroying houses, soldiers, bandits of all kinds in every district of Kyiv. The building were burning. The flashes from explosions were everywhere. There were killed people on the streets.

I bought the bus tickets, and we went to Warsaw with my daughter and a cat. We were lucky to reach Poland quickly and were welcomed by our friends. The next day, I received information that almost half a million Ukrainians crossed the Western border in less than a week. I had a constant feeling that it was not real, it was a nightmare.

In Poland, I was afraid of all sounds that reminded me of the airplane noises. I could not believe that there were smiling people going shopping and listening to music. I also read in many sources that Russian people did not believe it was a war. I saw on Instagram that many Russians discussed fashion, literature, food. It was shocking.

My biggest impression now is that Kyiv people do not complain. They sleep in the shelters in shortage of food and rest, they are tortured by bombings and explosions, but they write on social media that Ukraine will win and Putin has already lost. And it makes me cry because I understand that they are trapped in a horrible situation with an uncertain ending. Many of them do not leave Kyiv consciously. They stay even having little children. Now I know who are real heroes of our time”.

How to Help Ukraine

Slava Denys at an ADCE Board Meeting in Barcelona, November 2017.